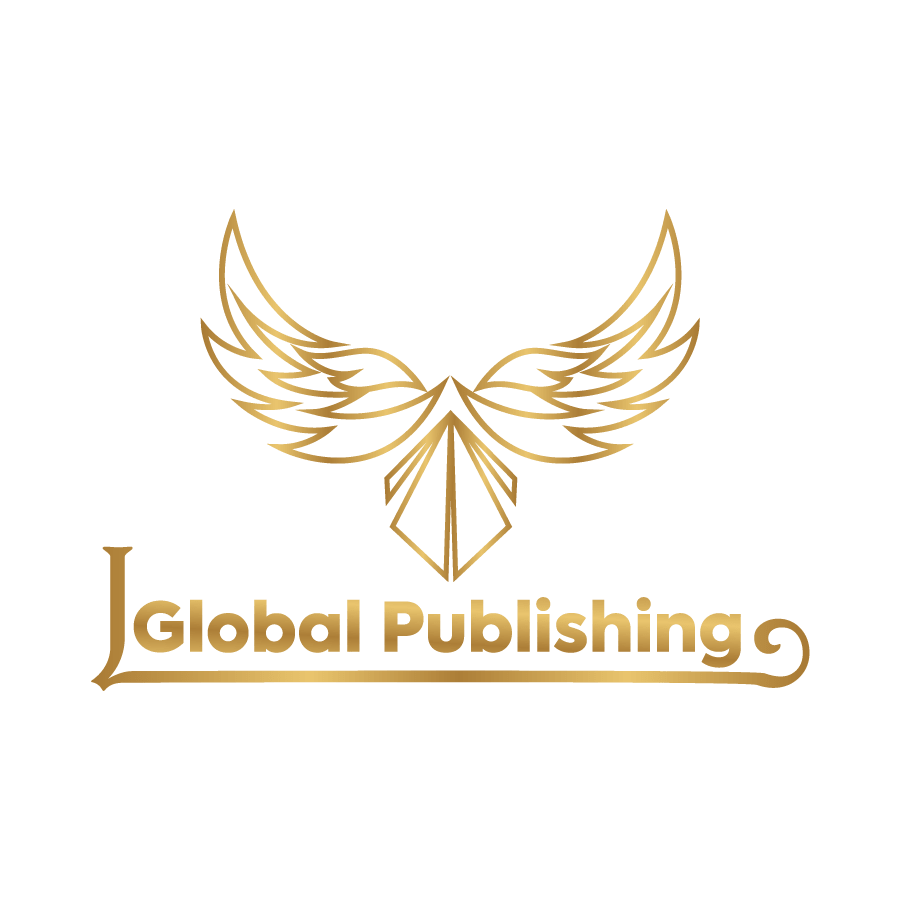 What Lockdown Has Taught Us About Wellness

In March of 2020, life as we knew it came to a halt and we were catapulted into a new version of reality. Being placed under a strict lockdown early last year was an unprecedented event that had a severely impact on the entire country. Many of us were forced to adapt to staying indoors for several months, while our essential workers risked contracting the virus as they continued to work to keep the country running. Over a year and a half later and everything is still in the process of returning to normal, but the lessons we’ve learned throughout the pandemic remain. Here are some of the things we’ve learned during the age of Covid-19.

The Importance of Community

One of the most obvious ways in which our daily lives were impacted by the enforced lockdown was the restrictions placed on leaving the house and interacting with others. We had our allowances – daily exercise, weekly shops, and later on, support bubbles – but there were also limitations such as social distancing, a ban on gatherings, and many countries closing their borders to tourists and visitors. Despite these restrictions, there was a sense of community within what felt, at times, extremely isolating, and we were reminded of how being involved and included in our community is an invaluable aspect of being a human being.

Many people found themselves busier than ever when lockdown was implemented; with children no longer attending school in person, and the work/home divide being blurred by working from home, there were those who found themselves with less time on their hands. However, this was not the case for everyone; many were forced out of work, and students and part-time workers found themselves locked inside with [end]. When the only things you have to entertain yourself with are the things inside your home, it becomes apparent that having hobbies and interests is a valuable [word] of our wellbeing. It is no coincidence that many of us picked up new hobbies during the first lockdown, as it felt as though there was no better time to dedicate a few hours a week to developing a new skill. There were those who turned to the kitchen – as shown by the vast number of bread-making attempts posted on social media in early 2020 – while others taught themselves new languages or skills such as coding. New businesses were started by those who mastered a new craft and saw the opportunity to turn it into a lucrative activity, and many shared their newfound love of creativity online to inspire and encourage others.

A Shared Compassion for the Disabled and Chronically Ill Community

A hot topic during the early months of the pandemic was the ways in which lockdown and work-from-home measures affected those who were chronically ill or disabled, as well as bringing to light the ways in which our previous way of life had excluded those who are not able-bodied. Many businesses began operating online, with their employees logging into work from their homes, which exposed the ease with which these companies could have (but had not) been accommodating for those with disabilities before the lockdown.

While many of us were able to leave the house for our daily exercise or weekly trips to the shop to stock up on groceries, those who were immunocompromised faced their own, much stricter lockdown in order to keep themselves safe. Online shopping became a lifeline for those who were unable to shop in person, and zoom meetups were often the only socialisation people were able to access for months. The discussion on working from home and protecting those who are immunocompromised meant that the often-ignored disabled and chronically ill community were given a voice in a time where they were most at risk, and the wider population has been made aware of the daily struggles of those who have been in their own lockdown for much longer.

The Outdoors are Good for Us

Being able to leave the house whenever we wished was a luxury many of us took for granted until March 2020, when the strict lockdown measures restricted our movements. It was during this time that the importance of fresh air and open space was made extremely apparent – we have always known that getting outdoors as often as we can is good for our health and wellbeing, but it’s never been more obvious than in the last 2 years, when our limitations have fluctuated and our ability to travel freely has been restricted. For a lot of us, the daily outdoor exercise allowance was a lifeline, and as a result, many people took up walking or running for the first time, eager to make use of the daily [word]. Now that the restrictions have been eased and we’ve been able to leave the house more freely, I’m sure the majority of us will appreciate the outdoors more than we had before and will ensure that we incorporate some time for fresh air into our daily routine.

Studies have shown that, in the hierarchy of needs, socialisation is one of the most important elements of living a healthy and fulfilling life, and so when our social interactions became limited in response to the pandemic, we had to adapt the ways in which we connect with one another. Technology was at the forefront of our most necessary and used resources when it came to staying connected with family and friends, and there was a huge rise in the creation of apps, programs and online platforms designed to allow us to feel close to one another even when we couldn’t physically interact.

Games such as Among Us or Animal Crossing were all the rage in the earlier months, as well as online hangouts over Zoom or other video-call platforms. People created and joined online communities to meet and connect with people in a new way, and many companies adapted to the new situation by making sharing and socialising easier, such as Netflix watching parties and the creation of Spaces on Twitter. Despite our inability to meet one another in person, as a species we adapted to our situation and connected in a unforeseen way.

Now that it appears we are nearing the end of Covid-19 restrictions, we have the time and opportunity to reflect on the lessons we have learned throughout these lockdowns, and are equipped with our newfound knowledge and wisdom for when future global difficulties arise. Take some time today to reflect on what lockdown has taught you, and how you can implement these lessons into your daily life.

Tips on Writing a Fiction Book

HOW TO BUILD UNWAVERING CONFIDENCE & THRIVE IN ANY ENVIRONMENT 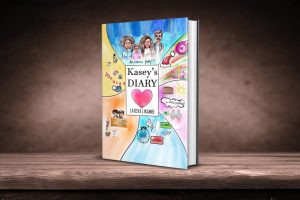